Being A Risk Taker Pays Off 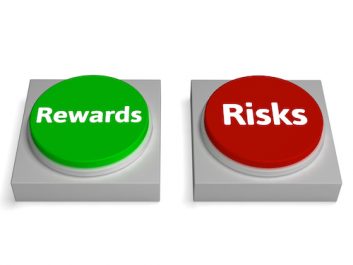 When it comes to taking risks, there are some people who live for it and others who are terrified of it.

Whether it’s in our personal lives or in business, we are faced with tough decisions that might not pay off in the end. But if they do, it has the potential to be a big payday.

Risk, by definition, means the possibility of loss or peril. The word quite literally suggests that failure can be attributed to the action of taking a risk.

When we take risks we are acknowledging that our idea, action or game plan has the possibility of not working out. We know that according to the odds the reward might not be in our favor, but nevertheless there is still the chance the risk could pay off.

Look at anyone who has ever taken a risk, big or small. Had they not would they be where they are today?

Being confident in yourself, your decisions and how you asses situations can lead you to becoming a good risk taker, and taking risks in life is both healthy and beneficial to you.

When you take a risk you prove you are adaptable, willing to welcome and work with change, and ready to learn new skills. You prove you are not easily intimidated by new things.

Those who are able to transition and adapt to new things prove to be more successful in business because they do not fear change and growth. It’s the ones who have an inability to adapt who tend to derail.

Taking a risk is not always easy, and sometimes we have to really help ourselves through the process. It’s easier for some than others, but for those who are risk takers, challenging tasks are usually easier for them to complete because they do not fear failure.

The understanding that it might not work is accepted, and therefore the hesitation subsides and they go for it all in. That’s the trick. When you go for something without the thought of it not working it usually works because you’re not going into it with a preconceived notion that it’s doomed to fail.

Think about the professions that you always thought were possible until society and adulthood told you otherwise. As a kid you probably had dreams of what you wanted to be when you grew up, and for some us we were told it was impossible.

As we grew up we were continuously told how impossible that dream was, and eventually we became more “practical” and chose a safe profession. 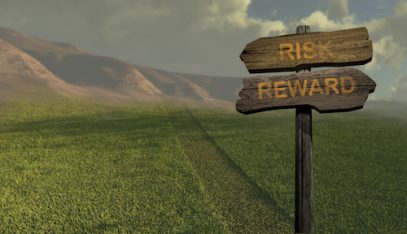 But look at those who decided they wanted to still dream and go after the impossible. They are the Steve Jobs of the world. We always need dreamers and risk takers, because those are the people who shake things up and make the impossible possible. 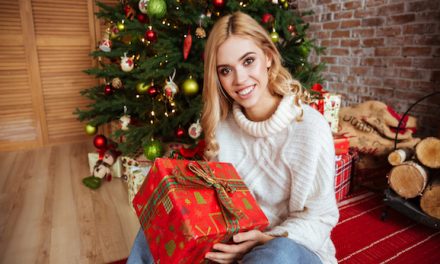 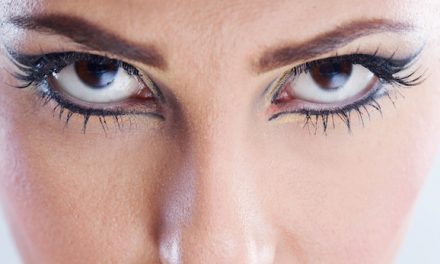 Women Who Wear Heavy Makeup Are Not Seen As Good Leaders 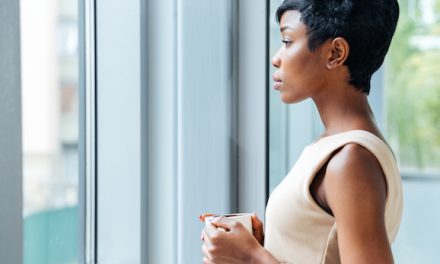 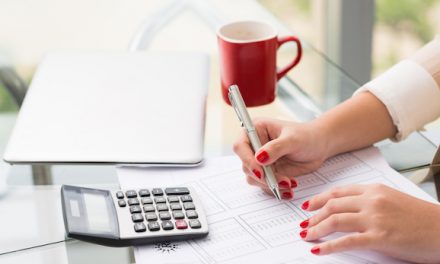 How to Budget for a New Home