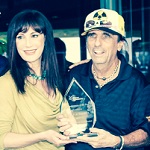 TEMPE, Ariz. — It was a beautiful day in Tempe Tuesday morning as golfers from all over the country flew in to play 18 holes of golf at ASU Karsten Golf Course in the name of charity.  Debbie Gaby of Sleep America put on the event which featured celebrity golfer and rock icon Alice Cooper.

Tee off for the Seventh Biennial was at 7:30am and a great time was had by all.  The Salvation Army, The Ray & Joan Kroc community center and Alice Cooper’s Solid Rock were the benefactors of the tournament.

Some of the companies in attendance were:  Sealy, Simmons, Russ Lyons Sotheby’s, and Volvo of Phoenix.

Also on hand to help out was the historical Cowgirls Foundation in their beautifully colored attire. Debbie Gaby, president of Sleep America founded the Sleep America Charities in 2004 and this 7th  biennial tournament was a fabulous success.  The activities for the day included a raffle, lunch and many other activities both on and off the course.

Alice Cooper was in attendance at the tournament and played with a lucky foursome which generated additional dollars benefitting the charity. The Emcee for the day was the legendary announcer for the Phoenix Suns, Al Mc Coy, who announced that Alice Cooper and his wife Sheryl were being honored for their philanthropic efforts. All photography is courtesy of Rachelle Apostol of Apostol Photography 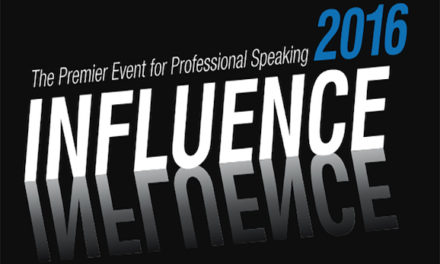 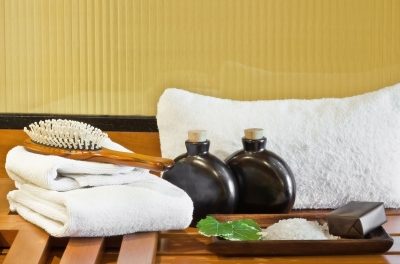 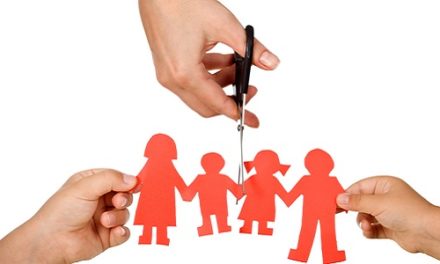