Ken Doll Gets A Makeover 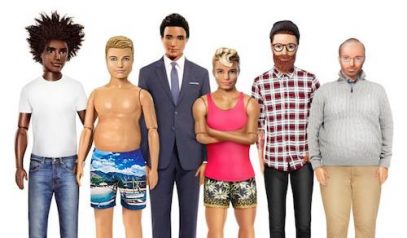 Last year, Mattel announced they were going to give Barbie a makeover which included three different body types and a variety of skin and hair colors, according to the Huffington Post.

Now, the new look has been passed over to Ken.

Ken can now be purchased in ‘slim,’ ‘broad,’ or ‘original’ build, sporting hair styles like a man bun or cornrows, and showcasing seven different skin colors.

The update to both Ken and Barbie aimed to show it’s current demographic that change comes with the times, and was a natural evolution for the product line.

Mattel wanted to show its buyers that it prides itself on making the iconic toy a reflection of today’s youth. By showcasing various body types, skin colors and hair styles, Mattel helps send the message of inclusivity and growth.

But Mattel wasn’t always at the front of the progressive bandwagon.

It was only in 2016 did the company finally rebrand Barbie, giving her a more realistic image and more relatable product line.

Sales dropped and a call to make Barbie realistic was shouted in Mattel’s direction, especially after their ‘My Scene’ Barbie was released, which sported an unrealistically shaped figure and a face full of makeup. 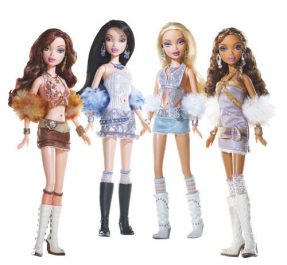 The 2016 makeover, for some, came awfully late in the game. Yet the attempt to toss away the overdone and overly sexualized

look was a welcomed move.

Now, Barbie has various looks that include a petite shape, curvy, and tall. She also has a much more appropriate wardrobe.

The goal is to make sure young girls maintain a positive self image, and Barbie and Ken reflecting a more natural and realistic build only helps. 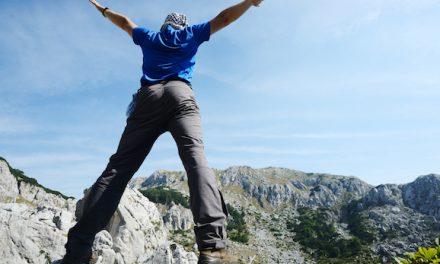 Falling Up: How I Conquered my Fear of Heights (And How You Can Too) 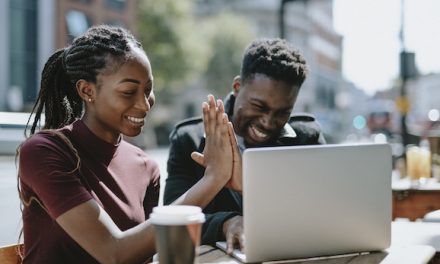 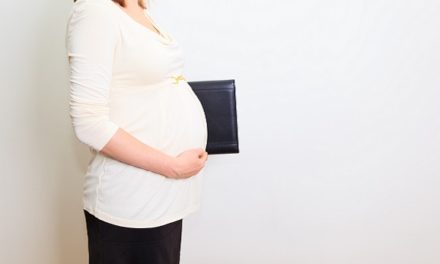 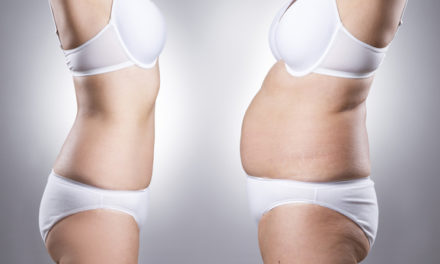 How Body Shaming Has Taken On A New Shape 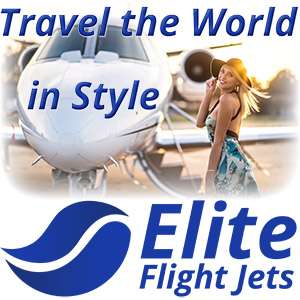 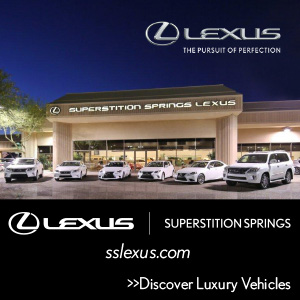