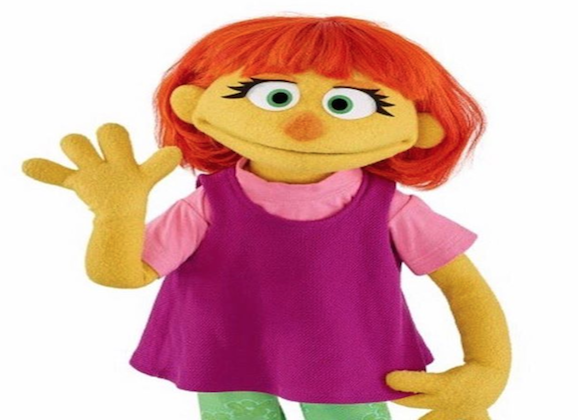 On April 10 the world will meet Julia, a new Muppet on Sesame Street who has something extra special about her.

The 4-year-old Muppet has autism.

The episode, fittingly titled “Meet Julia,” will introduce children to autism, and help gain greater awareness and acceptance of the developmental disability that affects one in 68 children, according to the Centers for Disease Control and Prevention.

Autism has a broad spectrum and causes social and behavioral challenges for those diagnosed.

And because children are unaware of what it means to have autism, Sesame Street, the show known for educating children on tough subject matters like grieving and death, has chosen to help spread awareness and show every child is special in their own unique way.

In order to help teach children about autism, show writer Christine Ferraro explained writers had to pick the characteristics to depict and stick with it, according to the Washington Post.

Autism affects people differently, so keeping consistency with the new Muppet was key in order to help children understand that Julia does things a little differently.

One way the series opted to show Julia has autism was to have her not make eye contact or speak to Big Bird when she is introduced to him, but rather to continue coloring.

This allowed the show writers to then explain in the dialogue that Julia processes information differently, and it’s not that she doesn’t like Big Bird, it’s that she has autism.

Making the Muppet of Julia also required her to have arms that could move separately to help depict other emotions, such as covering her ears when she hears loud noises.

Stacey Gordon, a Phoenix-based puppeteer, won the job of bringing Julia to life.

The character Julia is not new, in fact she has been the face of a campaign for more than a year by the Sesame Street Workshop called Sesame Street and Autism: See Amazing in all Children, according to ABC15.

Julia has graced the pages of promotional material to help spread knowledge and acceptance of autism and the children diagnosed. 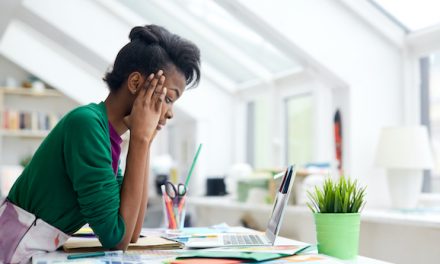 Embrace Change and Grow Your Small Business During the Pandemic 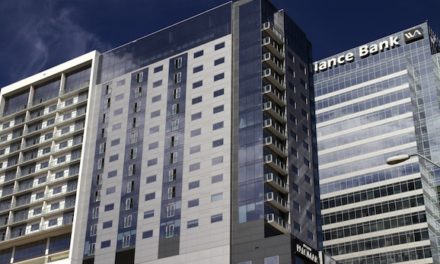 Anca Bec- One of Arizona’s Most Influential Women 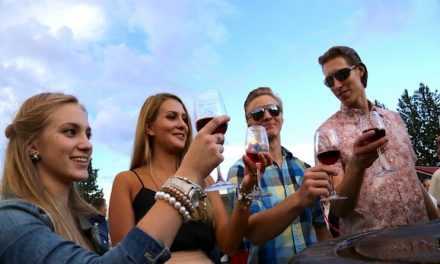 Science Says You Can Only Have Five Best Friends 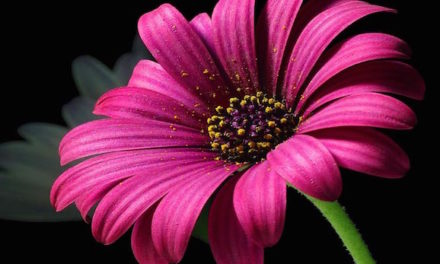