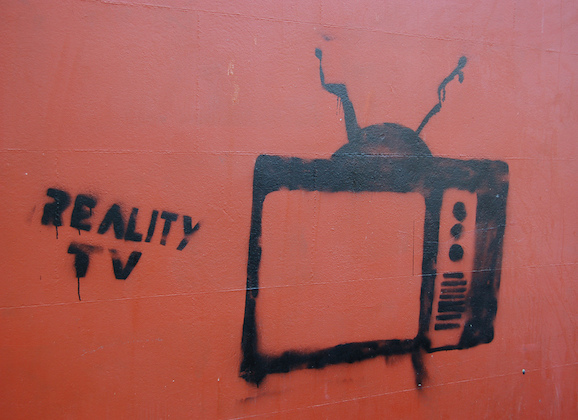 Reality television. It’s a love/hate relationship that many equate as their guilty pleasure. We all have our favorite shows and watch them faithfully. We discuss the previous night’s episode at work, and talk with our friends about each episode as though we were there and personally know the cast. We are on a first-name basis with each character, and most likely follow them on social media to some degree. It’s changed our social culture and created an entire new genre of entertainment.

So why do we love to watch it? Even if we are embarrassed to admit our favorite night is Monday because that’s when the Real Housewives of Beverly Hills is on.

According to an article titled The Reality of Reality TV by Contessa Schexnayder, one of the reasons why the general population has received reality TV so well is due to schadenfreude, a German word used to describe a feeling of happiness a person gets when they watch another person’s misfortune. GoodTherapy.org explains most people feel this emotion to varying degrees, and those with low self-esteem tend to experience the feeling of pleasure even when their loved ones fail.

One of the main reasons I found pleasure out of reality television was because it would make me feel better about myself, and this feeling is exactly what schadenfreude is. I felt that no matter how rich, beautiful or talented these people were I was better off because compared to them, my life is normal.

Unlike some reality stars, I don’t find myself in physical altercations, in jail or in the tabloids for scandalous behavior. My life is healthy and stable, and I would feel a sense of relief knowing if the rich, beautiful and talented had problems, then me and my troubles will be A-okay.

We all encounter troubles in life that make us feel defeated, and we tend to look for other examples of troubled individuals to compare ourselves to in order to feel better about ourselves. When Celebrity Rehab with Dr. Drew came out my addiction to the show steamed from the fact that I was watching B-list celebs go through therapy for various reasons, and the reassurance that regardless of my life woes everything is going to be fine.

However, the important question I was failing to ask myself was why am I looking for reassurance that compared to these reality stars my life is okay? And I believe it’s a question we should be asking constantly.

For some watching reality television is simply a form of entertainment, but for others it’s for reassurance. Using reality tv to feel better about uncomfortable issues in life only masks the problem and hurts self-esteem. At the time of my reality tv obsession I was unhappy with my career path, and used reality television to help mask those feelings of self doubt and worry. But it wasn’t until I made a conscious change did I truly feel better and more empowered by my life and choices. This only helped my self-esteem, and I was no longer looking for justification via the troubles of others I watched on tv. It wasn’t until I realized how little reality tv I now watch did I realize I was no longer looking for self-justification.

I’m sure Dr. Drew would be proud. 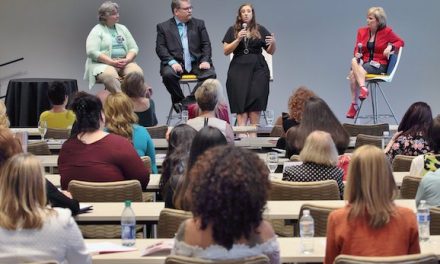 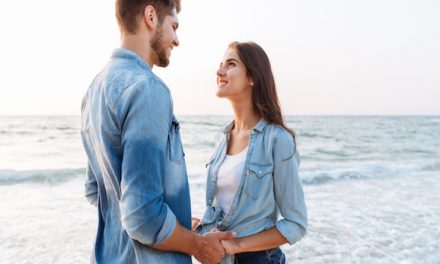 Why Understanding Love Languages is Crucial for Relationships 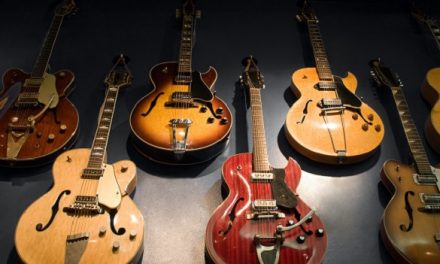 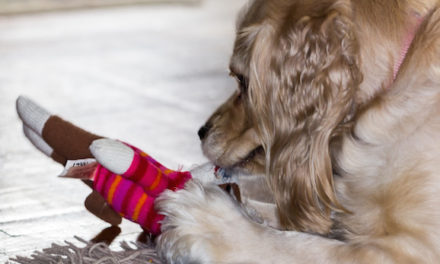 Fun Indoor Games To Play With Your Pet