Arsenic Levels in Wine: It’s Not as Bad as You Think 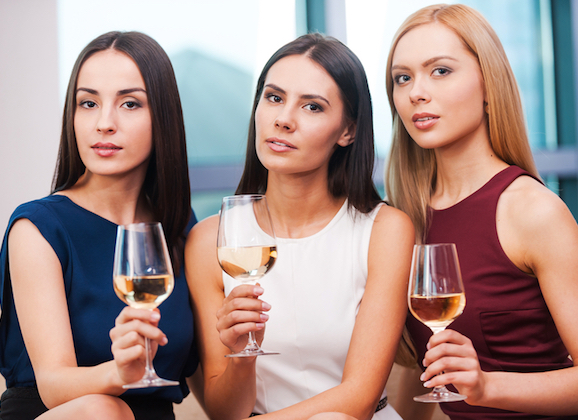 Questions like this have been popping up since a class action lawsuit was filed in Los Angeles Superior Court last March. The lawsuit alleged that 28 California wineries knowingly produced and sold wine with unacceptably high levels of arsenic. An amended complaint filed in September 2015 upped the ante, claiming the wineries also violated California’s Proposition 65. The suit now seeks billions of dollars in damages from these wineries.

Are American wine drinkers really in danger from these wines, and have these wineries (which include Sutter Home and Treasury Wine Estates) been willfully and negligently poisoning us?

The claims in the lawsuit are based on a report from a private lab called BeverageGrades, which tested roughly 1,300 bottles of wine and found that while most tested below the 10 parts per billion (ppb) of arsenic allowed by the EPA in drinking water, about 25% exceeded that limit. Some, mostly lower priced wines, were as high as 50 ppb.

Is that a problem? Well, we have no established standard in the U.S. for acceptable levels of arsenic in wine. Two countries, however, have high legal limits. Canada allows 100 ppb, and the European Union allows 200 ppb. (The highest level found in the California wines was 50 ppb.) The lawsuit that was filed on the strength of BeverageGrade’s report simply applied the EPA’s standard for arsenic in water — 10 ppb – – ignoring the fact that the water standard is based on an average consumption of about 2 liters a day. (You could argue that if anyone consumes that much wine daily, they’ll have bigger problems to worry about than a slow death by arsenic poisoning.)

And it may be purely coincidental, but the lab whose report caused all the hoopla also sells a product to wine stores — a kit to test wines for arsenic content. Hmmmm.

But to be fair, maybe we should be concerned about our exposure to arsenic, which is a naturally occurring toxic element in soil and water, and is found in fruit, vegetables, grains and seafood. A study just released by the University of Washington looked at that issue, and discovered that many common foods contain much higher levels of arsenic than in the tested wines. Apple juice is a big culprit, as are energy bars, some types of rice, and the worst offender, baby formula, which is made with organic brown rice syrup. An infant drinking these formulas could consume ten times the daily maximum dose!

So why isn’t someone suing the baby formula manufacturers? And why has this law firm, on behalf of two California couples, chosen to target wineries for the “negligent, reckless and/or knowing sale of inorganic arsenic-contaminated wines,” and how can they support a damage claim that now calls for these very large penalties:

– The wineries must pay $2.5 billion per million cases distributed per day

– The wineries must identify every California resident who has purchased their wine since 2011, notify them about its possible health risks, and reimburse them for their purchases.

As of this writing, the lawsuit hasn’t proceeded in court. For now, every American wine drinker will have to take a gamble on their favorite beverage. As for me, I’ll see your court case and raise you a nice glass of Cabernet. 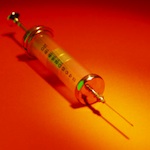 Is Botox Right For You? 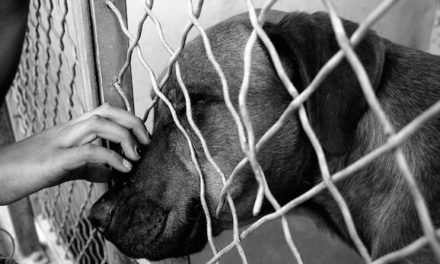 California: Only Rescue Animals To Be Sold In Pet Stores Statewide 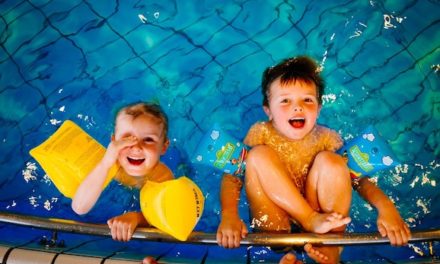 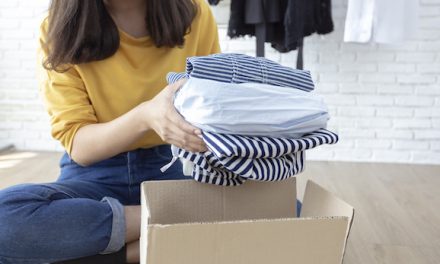 What to Declutter from Your Home Before the New Year