ARE YOU A DRAMA QUEEN? 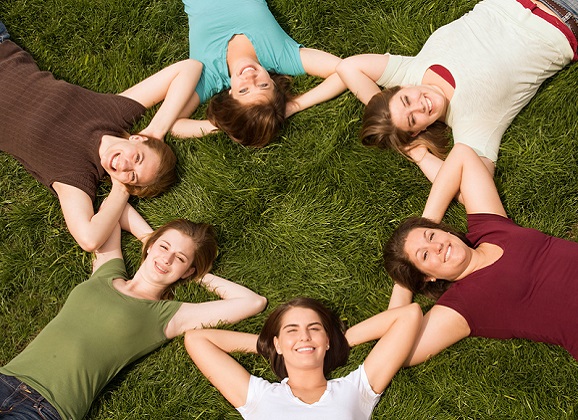 Drama. The tendency of building up life situations until they compare to something straight from Lifetime Movie Network. Why do we like having drama in our lives? Whether it be ours, a friends, or a strangers…we can never get enough. It’s like observing a car crash, watching a horror movie, or seeing something gross; you wanna look away but for some reason you just can’t.

Television has told us that life should be dramatic; filled with ups and downs, noticeable moments, heartbreaks, fights, an abundant amount of sadness, happiness, and so much more. Because, and I know it’s hard to believe, life isn’t like the movies; people have decided to create their own shows. They are the star, surrounded by other cast members, trying to make it in this crazy game we call life…what a plot!

Am I describing you? Playing part in a roller coaster relationship, waiting until the last possible minute to pay some of your bills, talking about everything that happens in your life as if it’s the biggest deal in the entire world…? Or, maybe you are a different type of drama queen. The one who has no drama but loves to hear about everyone else’s. Don’t worry, you are not alone!

So…what’s going on with you? One of my absolute favorite questions to ask because I know it will be answered in full. The information will be told in a way that resembles a story. Consisting of other characters, detailed settings, elaborate plots, intense conflicts, and gorgeous themes.

Because, humans are natural born storytellers, we take a few facts and observations and create theatrical work!

Be honest- you know you can’t live without drama. It’s everywhere and made by everyone. We are all the leads in our own drama series but do your best to create positive drama for yourself. 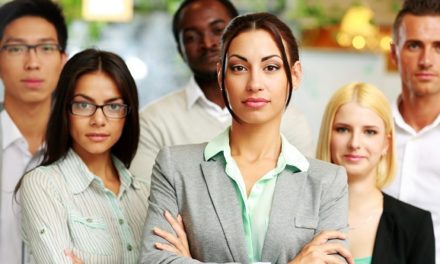 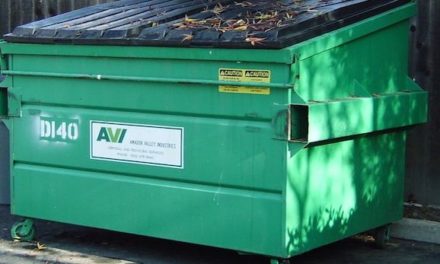 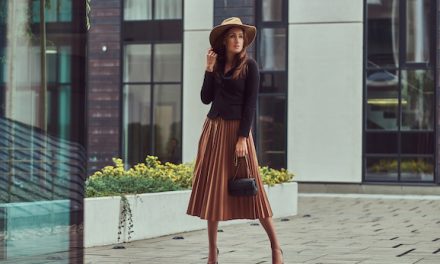 Easy Ways to Transition Your Wardrobe from Summer to Fall 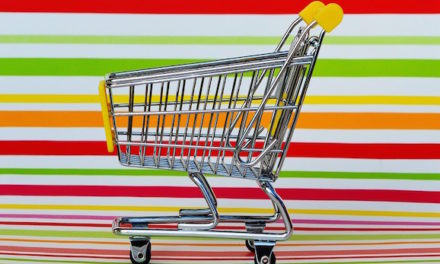 The Online Shopping Hack That’ll Save You Money