Why Do We Trust Love Quizzes? How many times have you taken a love quiz in Cosmo magazine? Without fail, every edition has a new quiz tucked somewhere in the middle that is suppose to tell you if he truly likes you and if he is the one.

As teenagers we became dependent on these quizzes and tests, trusting that some Nostradamus must have calculated and written them to unveil a mystical truth hidden deep within each answer circled.

We learned to believe the results and base our decisions on them. We even learned that if we weren’t getting what we wanted out of the relationship then it must have been something we were doing wrong, and the answer is as simple as changing ourselves.

Then, we finally grew up.

Looking back at my teenage self, I couldn’t help but wonder why did I put so much faith into those quizzes, and how did I become conditioned to believe in them?

So, I started Googling every variation to that question and nothing came up. Instead, my results were degrees of “Take this love test,” and “Do you believe in love?”

Where was the result reading, “We believe these stupid love quizzes because…?”

Because we need a reason for why something isn’t working out, that’s why.

We need validation that it’s not working out because he’s “most likely not ready for commitment,” or his “astrological sign doesn’t align with yours.” We don’t want to believe there’s a lack of compatibility, or the person you’re into is an ass.

Because the second we believe there isn’t more to it not working out, is the second we realize sometimes things just aren’t meant to be, no matter how badly we want them to work.

We hope that a quiz will reveal some other big reason, something more tangible than he decided you just aren’t the right fit for him.

But what we fail to realize is we’re not always the problem, and just because it didn’t lead to wedding bells doesn’t mean there is something wrong with us that we have to change or fix.

Personalities sometimes don’t mesh, we can’t be everyone’s cup of tea. And sometimes upon getting to know someone better we figure out they are not the person we thought they were going to be, and that’s okay.

But in the end we don’t need a Cosmo quiz to tell us when we will get married and how tall the groom will be. In fact, we don’t

need them at all.

We need to base our decisions and choices on what we want for ourselves, what makes us happy, and most importantly, what fosters growth and positivity in our lives.

The only quiz we should be taking and truly listening to is the one we give ourselves when we recount the dates we have with said gentleman and if he was truly that, a gentleman.

Because in the end the only result that matters is the one looking at you after the magazine is closed. 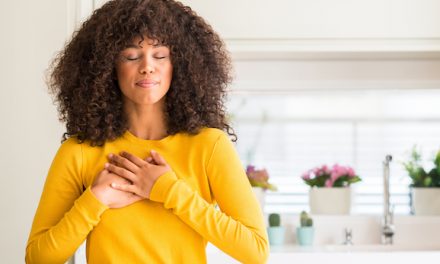 Mindset Shifts to Use Karma to Live a More Abundant Life 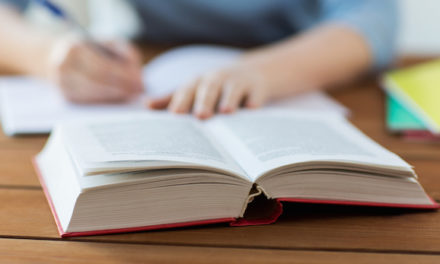 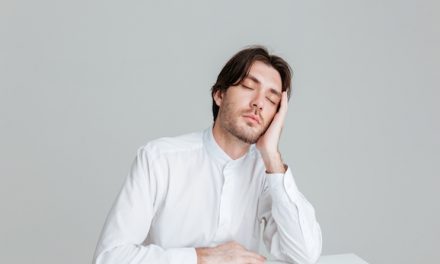 Take A Nap, It’s Good For You 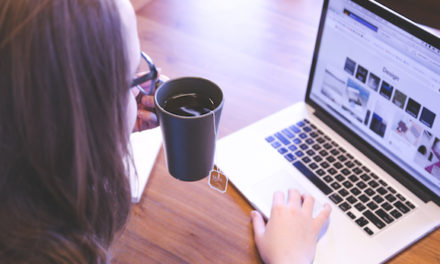 How Millennials are Changing the Work Place