Have you ever looked at your bank account to find charges that you never made?

The skimmers are relatively simple and require little legwork for the scammer. All the scammer has to do is slip a plastic cover over card scanners on ATM machines and be on their way.

The process is so easy that a record number of Americans experienced identity theft in 2016, 15.4 million Americans to be exact, according to NBC News.

As more people make purchases online, more scammers are coming up with bigger and better ways to get their hands on credit card numbers and make illegal purchases.

So how does one spot a card skimmer? It’s easier than you think.

Police say that before anyone scans their card at an ATM, always give the ATM card scanner a good tug. If you pull on the scanner and nothing detaches, then the scanner is the real one and safe to use.

If you give the card scanner a tug and something detaches, then you know you just found a card skimmer.

The skimmers are usually a replica of the ATM’s card scanner, and fits over the scanner like a glove. The good news is scammers won’t spend much time installing card skimmers so they usually detach with a simple pull.

In the event a skimmer is found turn it in to the bank so they can notify the police and fraud department.

Police and bank employees also suggest to use this simple practice anywhere you scan your card to make purchases. One popular location scammers are attaching card skimmers are at gas stations. After checking for a card skimmer, don’t forget to look around the pump for anything suspicious.

Another tool scammers will use are small hidden cameras to record people punching in their card PIN number or zip code.

Having either of the two is all a scammer needs to begin making illegal purchases. 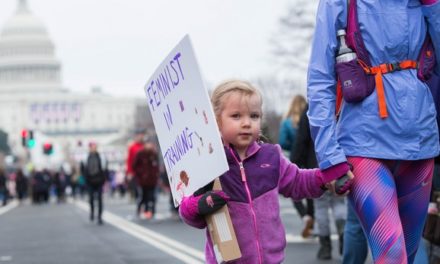 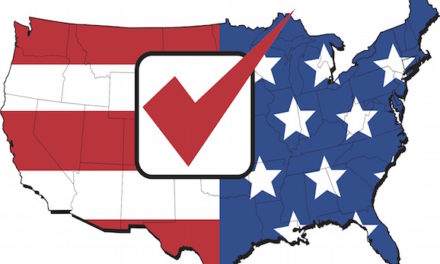 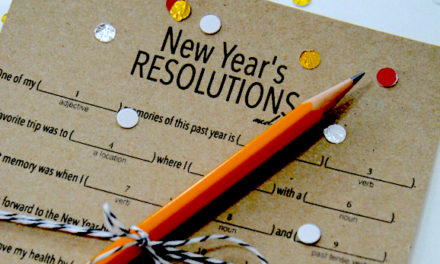 Smart Business: A Year of More, Better, Different, or Less? 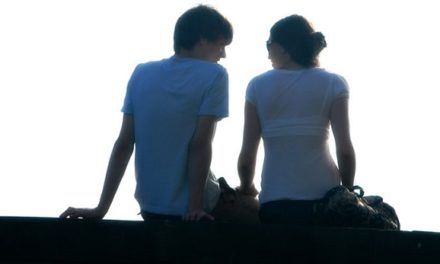