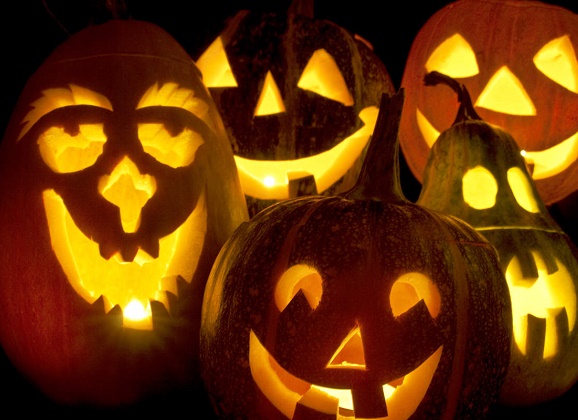 Well…it’s that time of year again. HALLOWEEN! The one day a year we get to dress up as something that we

aren’t. If you want to be a cat, a hot dog, or a fairy it is completely acceptable. But, what have costumes become nowadays? A way to show your sexuality? Be as promiscuous as you want without fear of being judged because it’s HALLOWEEN! Anything goes on this day, right?

It seems as if costumes are expected to be a little more than a little revealing. You want to be a kitty? Well luckily there is “sexy kitty.” You want to be a police officer, a tiger, a witch, or an angel? Try and find a fully clothed version of these Halloween costumes. Especially if you are looking at stores that specialize in Halloween costumes. But, hey…it’s HALLOWEEN! We are adults and if we choose to wear these costumes then so be it! What about the kids though? Children looking to dress up for the holiday and parents searching for “appropriate” costumes. It seems to be a hard thing to find. Children are dressing up as “sexy cops” and ethnicity’s that aren’t their own. This could definitely offend a few people.

But, what defines an “appropriate” costume? It’s completely dependent on the observer. Although through my eyes, Halloween costumes have become rather inappropriate. When you’re a kid, the purpose of Halloween should be collecting every piece of candy imaginable. It shouldn’t be about choosing the most revealing costume. Society has helped ch

ange the purpose of this holiday. For the younger female generation it seems to be completely about how you look.

Walk around a college campus on Halloween night and tell me what kind of costumes you see or rather lack of costumes. Look at the kinds of costumes they are selling at Halloween stores. Whether they are overtly sexy or just completely controversial…costumes seem to focus around sex.  Why? Because our society has a strong focus around sex. And HALLOWEEN has become a day to showcase it. 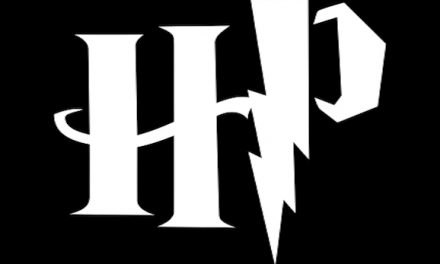 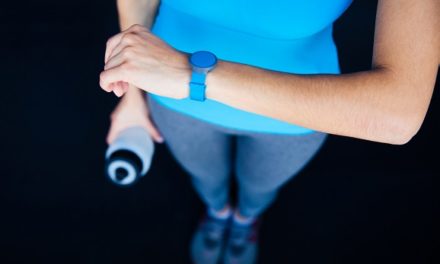 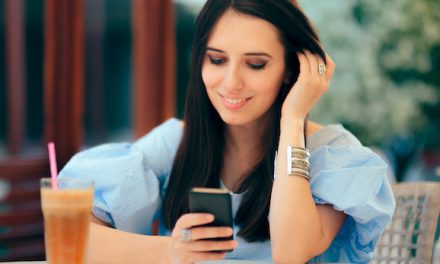 How to Declutter Your Social Media in Five Easy Steps 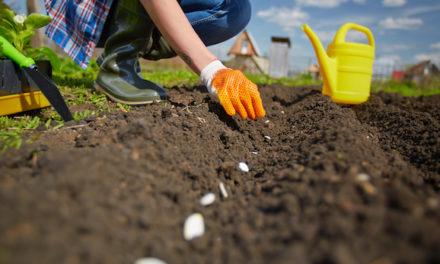 Here’s Why You Should Start a Garden This Spring