This week I had the privilege of reporting on the National School Walkout for the New York Times. The walkout was in response to yet another school shooting tragedy that occurred at Marjory Stoneman Douglas High School, in Parkland, Florida where 17 students and staff died.  https://www.nytimes.com/2018/03/14/us/school-walkout.html

It was an eye-opening experience to talk to teachers, administrators, school board members at a number of schools in the Midwest. The overall response was positive toward the kids protesting, but with a cautionary note about concerns over safety. One school district did not have any children leave the classroom, and the teacher’s response was to discuss the children’s First Amendment rights to do so, as illustrated in the landmark case in the 1960’s Tinker vs Des Moines. The case went all the way to the supreme court when come children decided to wear black armbands to school as a silent protest of the Vietnam War. The United States Supreme Court upheld that children’s First Amendment Rights did not stop at the doors of the classroom.

It does not matter which side of the Second Amendment argument you are on, children dying at school for any reason is a tragedy that must be addressed. One superintendent, who wished to remain anonymous felt like all the kids in his district should stay home until the adults figured this mess out.

Thankfully Wednesday passed with no incidents of violence at the protests. There were a number of schools that threatened punishment if any of the children in their district left the classroom at the appointed 10:00 AM on March 13. It remains to be seen whether these schools will actually follow through with their threats.

It is true that this is an adult issue, as children have no control over legislation before they reach the age to vote. Their voices are small, but their concerns are huge. Being a father of three children, my worries are large as well. I never ever want to receive a call of an incident at my child’s school, and it breaks my heart that any other family ever will have to, but I am afraid the tragedies will continue without some counteraction.

It was shocking to me that some people seemed to be angry at the children for their choice to exercise their First Amendment Rights. The argument is that they either are part of someone else’s political agenda or at worse, they are just bad kids.

One superintendent said this, “I heard from my good kids, my brightest that they were not aware of any walkout. There were about 30 kids that did walk out. It was not very organized, and I can tell you, these were the lowest kids at our school. Not our stars.”

The blame toward children was not confined to schools. A well-known speaker said this on her Facebook page. “In a burst of self-righteous indignation, lots of students are electing to walk out of school today. These are the same students who bully other kids, causing untold heartache and misery. So go ahead, feel good about yourself as you walk (sic) out of school today. I’m not impressed.
Try practicing real kindness and inclusion, instead. Then I’d be impressed.”

It is interesting to note this same person does a lot of talks at schools as part of her business. How can we say this about our children? How can we treat them with such contempt? As parents, we have some basic jobs which are mandatory.

We don’t have to provide the best of any of these. There is a sixth unspoken one- keep our children safe. All of these smaller jobs are part of a larger one- produce self-sufficient, secure, independent adults. That is our job, and even adults that are not parents or parents of our children share in this responsibility.

I applaud every kid, regardless of their intents, for walking this week. It will be something they remember for the rest of their lives, and who knows, maybe someone in government, even just one is listening to their plea- “Help Us! We don’t want to die!” 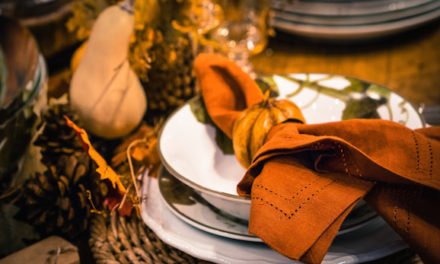 Stovetop Scents For This Thanksgiving 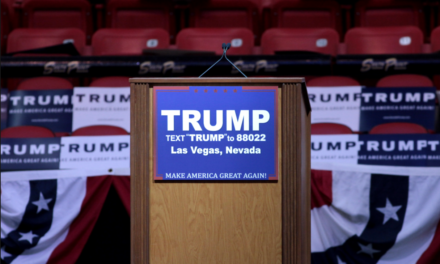 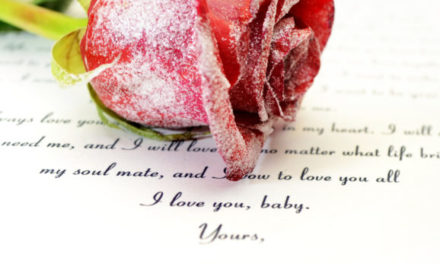 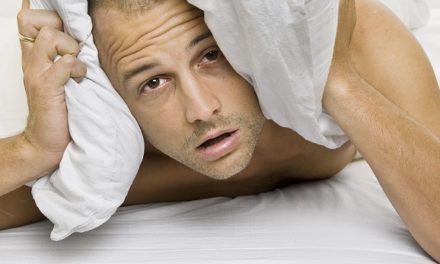 MALE BIRTH CONTROL IS COMING IN 2018