More Women Are Cheating On Their Significant Other Bad news, ladies. It seems more women are cheating on their significant others than ever before.

But the reason behind the dramatic increase is much more to-the-point than we might have imagined.

In a recent article published in The New York Times, the number of women who reported having an affair has increased 40 percent since 1990, and many of those women admitted being in a fully functioning marriage.

So what is driving so many women toward infidelity? It’s all summed up in one simple word; Resentment.

That’s right, many women report feeling resentment toward their spouse when the behind-the-scenes work gets dumped solely on their shoulders.

And that includes the labour that goes into keeping up the lifestyle both parties enjoy.

Whether it’s keeping the household in working order or maintaining outside friendships, many women report feeling alone when it comes to the maintenance of fostering a healthy and functioning relationship.

However, there are also some more simple reasons why women are running into the arms of men who are not their husbands. Some women claim they are tired of feeling like they have another child to look after, and others said they just want more sex.

Overall, the various reasons all boil down to one conclusion, marriage just isn’t as happy and fulfilling as it once was.

Women are feeling burned out and tired of being the one to keep the pulse of the home going. Feeling like the only one running the show can cause bitterness and resentment for the other person, especially when that person is suppose to be a partner.

Long gone are the days of women playing into gender roles and stereotypes. Today, only 27 percent of households with children younger than 18 live in a family where only the father works, according to the Pew Research Center.

More women are in the workforce and more families rely on dual incomes to keep the household afloat, not to mention women are fed up with the idea that a man can’t change a diaper or watch their own child.

The idea that a woman’s role is to only cook, clean, and raise the children is no longer the case, and many women are choosing to keep their careers after having children. The way women see it, if they are fully capable of raising the children, cleaning the house and going to work full-time, then why can’t men do it too?

Looks like men might have to start pitching in more because women are finding other ways to satisfy themselves, and they are not being shy about it.

I wonder if Ashley Madison has seen a spike in women memberships? 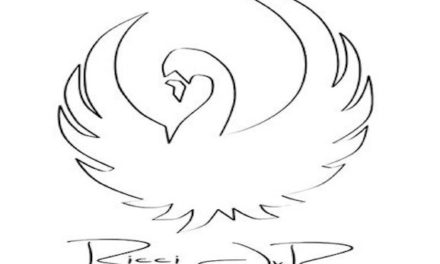 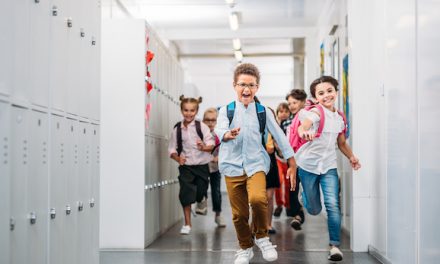 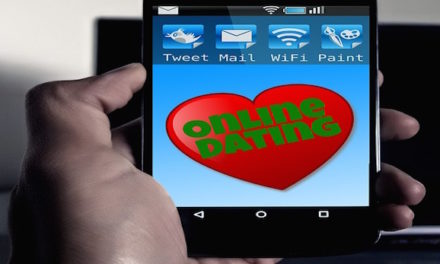 How Dating Has Changed With Just One Swipe 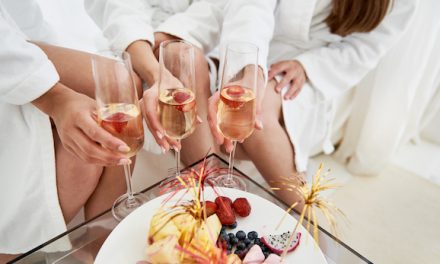