It all started with one request, to have a t-shirt with an astronaut on the front of it.

That was all Jaya Iyer’s 3-year-old daughter, Svaha, wanted. But finding a t-shirt with an astronaut was posing to be a bigger task than Iyer thought it would be.

Eventually, Iyer had to buy Svaha a shirt from the boys’ section of a clothing store because that was the only option Iyer could find.

And finding t-shirts with anything other than “Cute” or “Pretty” on them is nothing new. Girls’ clothing consistently promotes nothing but adjectives suggesting girls can only be pretty or a princess, but rarely suggest girls can be smart, strong, or an astronaut.

It was this issue that prompted Iyer to not only buy Svaha a shirt from the boys’ section, but to create a clothing line that promoted more than looks. The clothing line revolves around STEM jobs and aims to help promote more girls and women to seek careers in the STEM fields. T-shirts and dresses showing science, technology, engineering, art, and mathematics are made in all sizes, from baby to women.

Featured products include t-shirts with the solar eclipse on it, dresses with great white sharks, and onesies with the alphabet.

However, the letter ‘B’ means more than ‘Ball’ on these onesies. ‘Bell Curve’ also starts with the letter ‘B’, and ‘A’ is for ‘Acute Angle.’

The clothing line raised more than $30,000 dollars on Kickstarter and now has its own website where buyers can purchase clothing.

Svaha Apparel wants to spread the message that girls can be scientists and break gender stereotypes, being more than their looks. The goal is to empower children to chase their dreams and not be limited by societal labels based on one’s gender.

But perhaps one of the greatest messages this clothing line makes is the fight against gender stereotypes can be fought, one simple t-shirt at a time. 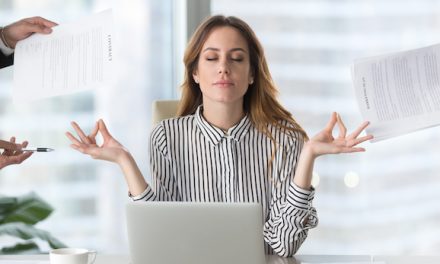 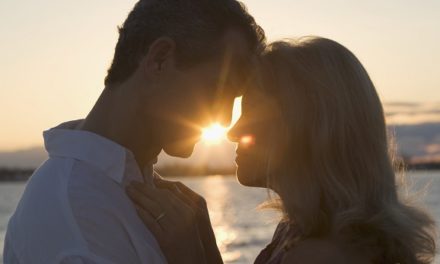 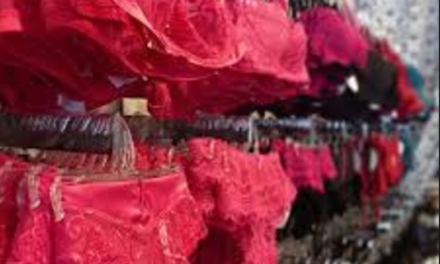 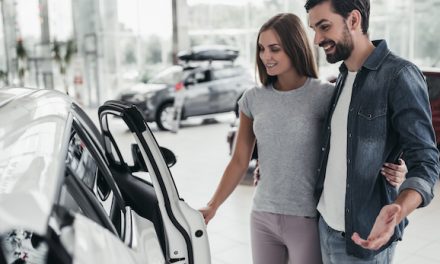 6 Simple Tips for Investing in a New Car