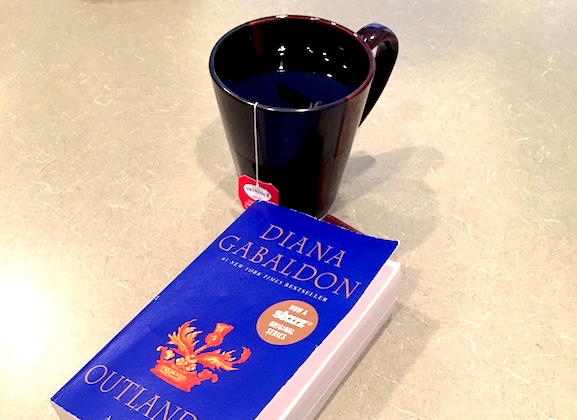 There is a good chance that I am behind the curve for this book review seeing a how this novel was originally published in 1992; however I feel that the people this might reach would either love hearing more about it or become interested in it. Simply put, I have read a lot of books in my 24 years on this earth, starting with being the first person in the 1st grade to read a chapter book. Outlander has just about everything I crave from a book, a strong female lead; Claire, an attractive love interest; Jaime and very, very serious conflicts; lost in time, Black Jack Randal and other things popping up along the way. Now men should not always be reduced down to their attractiveness, but in a fictional novel that definitely adds to their appeal.

This is a story about how a woman, Claire, a war nurse from the 1940s, is on a second honeymoon with her husband Frank, both of them being from England. They had been separated for the last 8 years because they were both involved in World War II. On this honeymoon they decide to travel to the place of their first honeymoon in Scotland. Their trip leads Frank to immerse himself in his family history while Claire busied herself with looking at plants, all the while trying to work on their marriage that had been put on hold. One day while Frank leaves Claire for the afternoon she goes adventuring to some rocks on a hill. There was a flower there she was interested in, and without fear travels alone. These rocks, to put simply, resemble Stonehenge, and in an act of impulse Claire touches them. Suddenly her safe travel to this hill is replaced with chaos and people dressed in red coats. Rationally she assumes it is a live action performance but she is soon to realize she is mistaken and instead has been transported back in time to 1700 Scotland. England is occupying Scotland, and rebels are among them. Claire meets villains along the way as well as unlikely allies that seriously think she is a villain…or an English spy!

As much as this story is for women I really like that it is not just a romance novel by any means at all. There is of course a wonderful intricate love story between Claire, Jaime and also her husband 200 years later that she cannot forget, but there is also war and real trouble. Diana Gabaldon combines fiction with history making for a story that is almost believable save for the time travel. Unless of course you are into science fiction…in which case this could truly happen! It is incredibly refreshing to read about a woman lead that stands her ground with the men, especially in a time when women were not meant to have opinions. Claire refuses to let the customs of the 1700s affect her personality. That is a behavior all women should
employ as well!

“It is an adventure for the mind that’s not your standard sappy female romance novel. It combines well researched history with time travel, love and epic battles. Battles of the best sort.” -Sharon Boyle 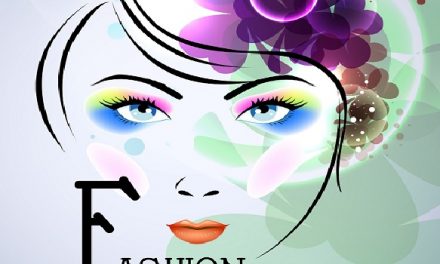 Redefining Beauty: Diversity On The Catwalk 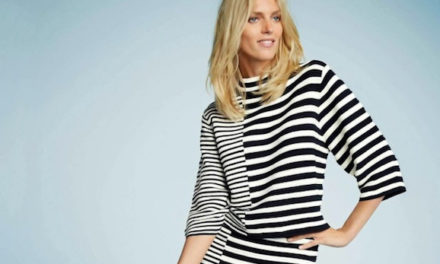 This Simple Addition Can Make Your Outfit Look So Expensive 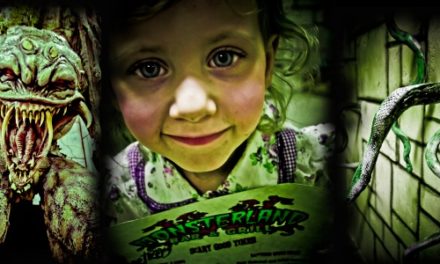 Lions and Tigers and – No Just Monsters… Oh My! 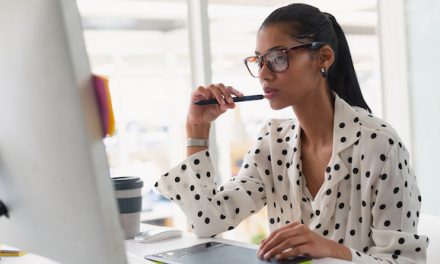 What to Wear When You Go Back to the Office