ACCIDENTAL PREGNANCIES ARE AT AN ALL TIME LOW! 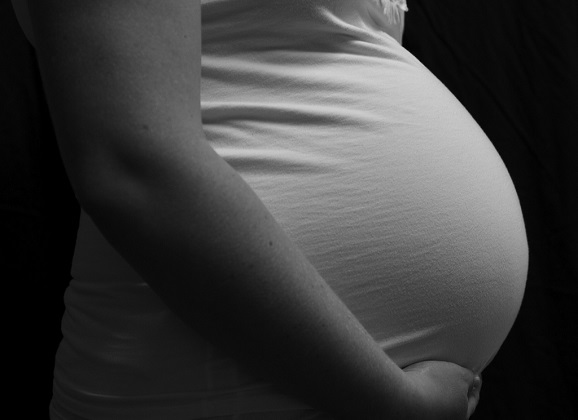 It seem as if more and more pregnancy tests are screaming…Not pregnant!

“The rate of unintended pregnancies in the United States has declined to its lowest level in the last three decades,” according to Nicholas Bakalar from the New York Times.  And it’s not just teenagers and young women…accidental pregnancies have decreased in every single demographic. What’s going on? Are more and more people choosing not to have sex?

I don’t think so! 81 percent of pregnancies in 2011 were still unintentional. And yet, that number is lower than it has been in quite some time. So, it’s not that people have all of a sudden figured out what abstinence is, more people have just started using certain contraceptives.

I believe that in the past women have been hesitant to try birth control and remain on birth control for a long period of time. There is a rumor that birth control will affect your ability to have children later on and that simply isn’t true! It seems as if women are beginning to realize this!

According to Nicholas Bakalar, “We hypothesize that changes in contraceptive use are driving the decline.” Meaning… more women are taking birth control and more couples are using condoms. This definitely isn’t a bad thing! Especially because the average girl looses her virginity at around 16 years old and our society is currently in a debate over what type of family planning is best for women.

Women may not have such simplistic options as they once did when it comes to deciding on whether or not they want to move on with a pregnancy. So it’s great that less and less women are finding themselves in a situation where they have to make those hard choices. 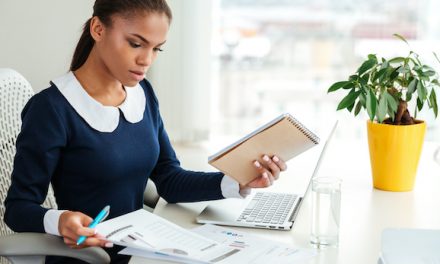 Five Ways to Improve the Way You Use Email 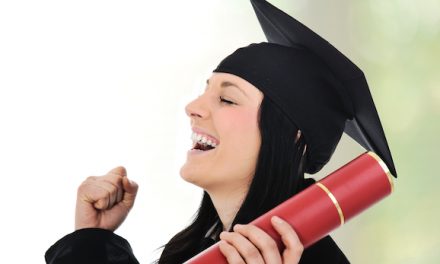 Three Things High School Grads Should Do Before Leaving for College 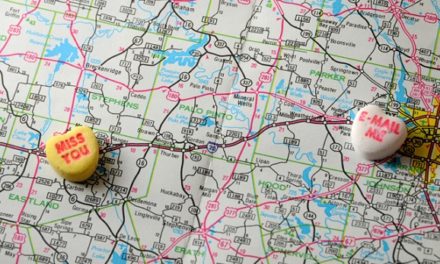 I’M IN A MARRIAGE FILLED WITH DISTANCE…I LOVE IT!