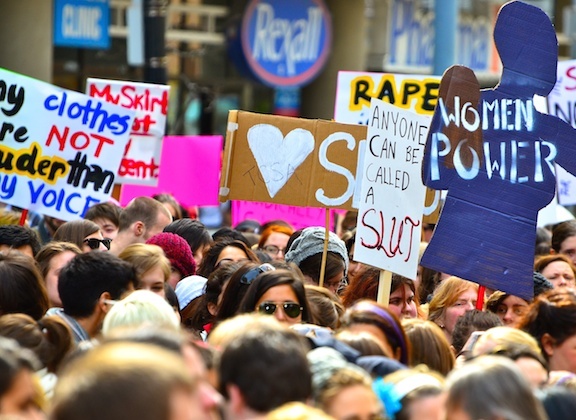 Catcalling — it’s been going on forever, but has only recently received attention. It can come in the form of honks, hollers and just plain indecencies. Many have spoken in defense of catcalling, merely calling it “complementary” or “flattering” to be verbally noticed by a stranger. But what about when it turns into assault or fear?

It doesn’t matter what you are wearing or where you are going, catcalling is always offensive. That’s why there is a difference between that word and a simple compliment.

A recent video by Hollaback, an organization devoted to ending street harassment, recently sparked controversy as it followed a woman being catcalled while walking the streets of New York City for 10 hours. All she was wearing was a pair of jeans and a black t-shirt. The men that harassed her were of all different races and ages, a fact that Hollaback made sure to point out. The only thing each of these men had in common: they were making this woman feel sexualized and more like a piece of meat than a person. The problem with catcalling isn’t that women are annoyed with being told they are pretty all day, it’s that we are made to feel like we only get noticed for our bodies or that we were put on this earth to please men. It should come as no surprise that these tennis shoes and yoga pants I put on to go to the grocery store were in fact not an excuse for a man to yell derogatory things in my direction. Yet somehow the idea that women get dressed in the morning with men’s dirty thoughts in mind still remains.

It shouldn’t matter what a woman is wearing, she still deserves respect. I’ve been catcalled at eight in the morning on my way to work, wearing a blazer, flats and a knee-length dress. I’ve also been catcalled on my way home from a night out and showing a little more skin. The worst and scariest part about this particular experience — it was by a taxi driver that I may have taken a ride with if my apartment wasn’t walking-distance away.

When it comes to the issue of catcalling, however, it is the women who are made to feel bad and not the men. We are considered “rude” or “unappreciative” if we ignore the men eyeing us up and down. Our least favorite: being told to “smile more.” If I am having a bad day, I think I deserve the freedom to frown. Just because I might look prettier with a smile on my face doesn’t mean that I need to put one there for a man. Why should earning respect mean erasing our sexuality? Why should women have to give up anything at all to get equality? It isn’t the women who should have to give up a piece of ourselves, it is the men who should give up disrespecting us. While the way catcalling affects a woman is subjective, men who catcall are only noticing a woman for her body and demanding that they complete some action to benefit them.

As a result, women feel embarrassed, dehumanized, invaded, disempowered, scared and more. So that we feel safer walking to work or home from a night out or even to the store, women are asking that catcalling comes to an end.

It’s time to start taking a stand against catcalling and sticking up for ourselves. It’s time to let men know that catcalling is in fact not flattering, and that they need to simply keep their comments to themselves. Because it’s not a matter of changing your outfit, it’s a matter of educating men and women about respect — how to give it and get it. 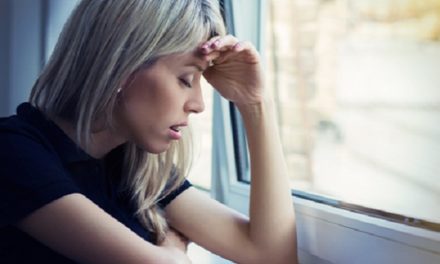 The Faces of Love: A Falling out of Love Story 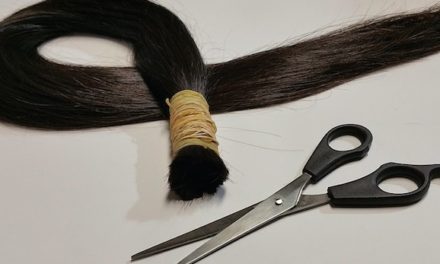 Why Having Short Hair Empowers Me 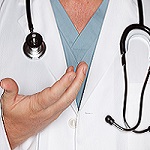 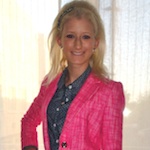 Preparing for a TV Debut: The Outfit