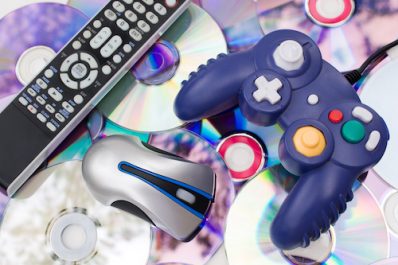 You read that headline correctly, parents are sending their children to rehab over the video game Fortnite. In a recent article published on Bloomberg.com, a mother is battling with her 17 year old son over his 12 hours of playing the game.

Fornite is currently the highest grossing free-to-play console title of all time, according to IGN.com. The game has more than 200 million people registered and is worth upwards of $8 billion.

Although the game is free, players can purchase add-ons such as ammo packages and weapons which generate a huge profit for the game.

It also has a little trick up its sleeve. The live video game allows players to interact with others as they fight to be the last man standing. However, the second a player logs out, the game is over.

That means the current game and everything accumulated is lost and over. Games cannot be saved and resumed later, making players attached to a game until its end.

The game is such a phenomenon that players are logging insane amounts of hours on their gaming consoles. Some parents have even decided to send their kids to a gaming rehab center to help curb the addiction.

California and North Carolina both have programs for video game addiction. Roughly 60 percent of the 120 kids counseled for video gaming addiction were playing Fornite excessively.

After all gaming devices are taken away, kids go through a detox period and learn how to instill healthy eating and sleeping habits.

But it’s not just the kids who are loosing to a video game addiction. Parents are also suffering from it as well. Parents have reported loosing thousands of dollars to the video game because their credit card was linked to the game console which their 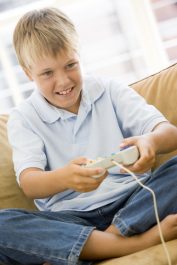 And it’s not just kids who are addicted to Fornite. Adults are also having trouble turning the game off.

Some marriages have reportedly been broken up over the game, and even coaches have banned their professional athletes from playing the game while on the road because they were having trouble getting players to practice and team meetings.

Sadly, it doesn’t look like the addicting game is phasing out. More children are being sent into treatment facilities, and more councilors are seeing kids with gaming addictions. 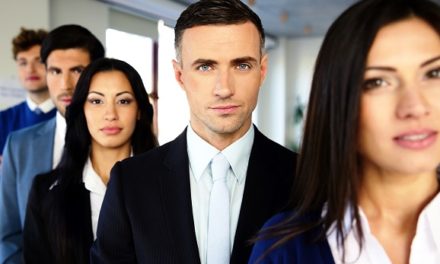 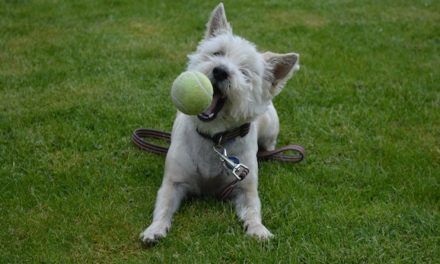 Stay Close To Your Pet With These Fun Cameras 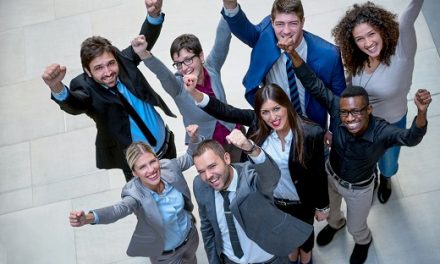 Exactly Where to Place a Nametag and Other Tricky Accessories 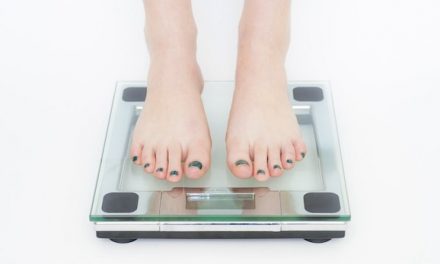 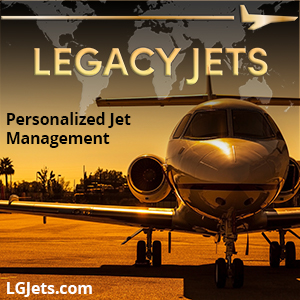