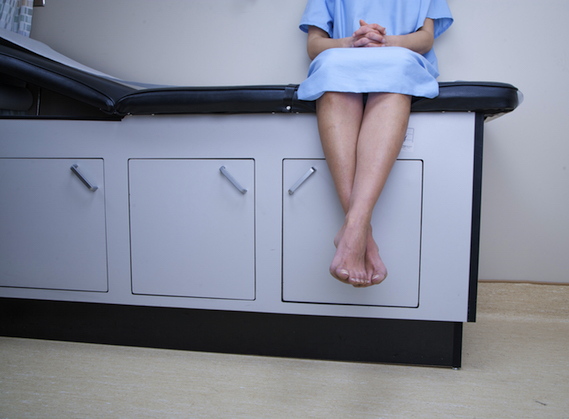 Understanding the I.U.D part 2 The OB-GYN’s

We will be looking at all types of birth control in 2 part stories. Part one, from the perspective of several highly acclaimed OB-GYNs in Arizona and part two from you, our SmartFem Readers, living with every day birth control issues. For the second part of our in depth exploration of the I.U.D I reached out to three experienced Arizona OB-GYN’s. Each OB-GYN sat down with me between an hour and 2 hours, discussion the complex misunderstandings, side effects and reactions they have experienced during their combined 150 years of experience.

For the protection of their patients, safety, insurance relationships, and  business the OB-GYN’s interviewed will not be named, instead referred to as:

Below we will explore with Doctor A, B, and C everything you want to know but you never knew about the I.U.D

Recently the, American College of Obstetricians and Gynecologists (ACOG), released a poll stating the use of IUDs by female OB-GYN’s is three times greater than that of the general public.

So we know that, OB-GYNs love it, let’s find out why!

One of the first things all 3 Doctors asked when I started the interview was, Mirena or ParaGard. They were referring to the 2 different types of IUDs on the market.

“We get all kinds of women who need IUDs and yet they don’t know the each U.I.D has a specific function for every type of women and th As described by the OB-GYNS the ParaGard, or Copper IUD, is a non hormonal 10-12 year birth control, which is perfect for women struggling with birth control hormones or other hormone related issues. However, the Copper IUD can lead to heavier period and cramps, as the IUD works to increase the white blood cell count in order to rid the body of sperm, this can also affect ones period.

The Mirena or Hormonal IUD is a synthetic progestin hormone based birth control which releases small doses of the chemical while inside the patent, and can be effective for up to 5 years.

All three Gynecologists stated how much they loved the IUDs as a form of birth control because unlike most birth controls that can have reactions, or user related issues, this is an effective alternative.

All three Doctors talked about the growth that the IUD has had over the last 50 years, the most experienced doctor I interview, Doctor B talked about how she has seen the IUD grow over time, however as much as the product has changed to help modern women many misconceptions about the decide remain.

The History of the IUD has a dark past, in the 1970s, when the first device called the Dalkon Shield, was unfortunately found to be associated with pelvic inflammatory disease. The Dalkon IUD was reported to be causing infertility in women and several horror stories emerged around that time about babies being born with IUDs in their skulls and bodies. Doctor C stated that the malfunction with the Dalkon device had to do with the “feet” on the product. Which, unlike modern IUDs would lodge itself into a woman’s uterus therein causing damage to the body, harming a possible pregnancy or leading to, some cases of death.

According to the OB-GYNS since the 70’s our 21st century product is words ahead of the ancient IUD.  Today’s IUD is not made with feet, like the Dalkon, but instead flexible and movable plastics.

Doctor A mentioned that, “The history of women using some form of inter uterine device can be traced all the way back to ancient Egypt, today we are lucky most IUDs are safe and 99% effect, really there is nothing to worry about most people are still lamenting over misc Doctor A recommended that if you do have concerts to book an appointment with your doctor as they can go over exactly which device would be best suited for your body, alleviating discuss any problems or misconceptions.

During her interview, Doctor A mentioned that The U.S is the only 1st World Country globally where the IUD is not the number one choice of birth control. Doctor A speculated that this had to do with some emotional and historic stereotypes created by the Dalkon ordeal in the 70’s.

For all Doctors interviewed th ey agreed the hardest aspect of getting a patient her IUD is getting the insurance to cover the $500-$2000 price range associated with the device.

Once the device has been ordered, a patient will need to be menstruating and the procedure can take as little as 10 minutes in office with mild discomfort upon insertion.

Jokingly Doctor B added, “I always tell my patients to take several Ibuprofen and a shot of hard alcohol before their produce, not as a doctor but as a friend, it just helps the whole experience.”

Each OB-GYN mentioned that, not every womb will react well to the T-Shaped IUD, that some will reject the device but like all birth control methods, it’s always best to have a consultation with one’s doctor.

Overall, the 3 OB-GYN’s echoed on another in their favoritism for the IUD. Stating that more and more women come in every month for consultations about the device.

After a procedure, Doctor A likes to do a one month follow up, to make sure a woman’s body is adjusting well. “Like any foreign object one’s body can have rejections or trouble acclimating but usually the transition is seamless. With proper rest the body should be good in no time”

Most IUDs are 99% effective and are a good alternative to women fighting weight gain or hormonal issues with other birth control methods. Lastly, Doctor C added that one of the biggest highlights of ParaGard for family planning is one’s ability to get pregnant after the device is inserted.

Doctor C stated that, “Unlike other Birth Control methods, with Paraguard your body continues to Ovulate. This is helpful on a biological standpoint and additionally for women who would like to get Pregnant, but in several years. We insert the device and then when they decide they would like to start trying to get pregnant the device can be removed; because the woman’s body is still ovulating once I take out the ParaGard many women can get pregnant with in their next month or cycle without any trouble”

Liked this story? Stay tuned next month for more about other methods.

Want to know about other Birth Control methods- contact us! 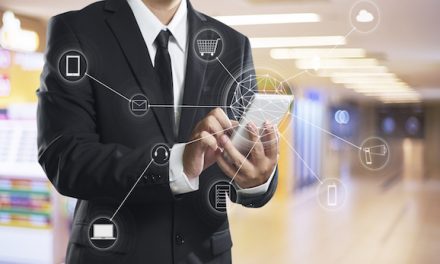 Time To Make Way For The Digital Wallet 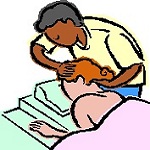 Therapeutic Massage as a Holiday Escape 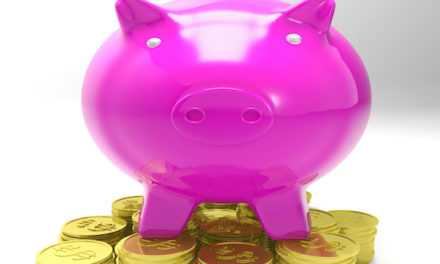 Why Millennials Should Start Saving Now 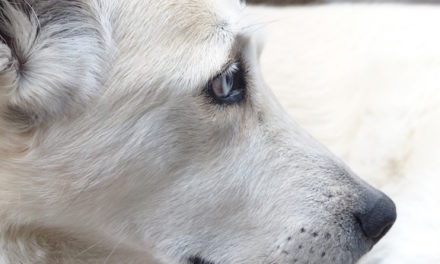