Christmas is a time of friends and family and is meant to bring out the best in the world.  In today’s divisive and polarized climate it is easy to forget that Christmas is around the corner.  It seems that we were reminded of the meaning of Christmas at Alice Cooper’s 17th annual Christmas Pudding concert fundraiser on December 8th at the Celebrity Theater. It was a time for everyone to come together as a community and to help foster Christmas cheer.

Every year Alice and Sheryl Cooper take a break from their 300-day plus world tour to create Christmas Pudding for their non-profit The Rock Teen Center on 32nd Street in Phoenix, AZ.  The Rock Teen Center is a place for teens to learn music, dance, art, and offers a safer alternative to the streets.  Alice and Sheryl invite their top celebrity friends to come in and join the fun.  In addition, they have a Proof is in the Pudding contest yearly to find the next emerging artist and band.  This year’s amazing winners were the band Undecided Youth lead by Summer Welsh and this year’s breakout solo artist was Conrad Varela, an amazing guitarist who reminded me of a young Eddie Van Halen.

Some of the celebrities this year were Johnny Depp who is currently touring with Alice and Joe Perry with their band the Hollywood Vampires, Skid Row’s “Sebastian Bach,” Blue Oyster Cult, Gretchen Wilson and Larry the Cable Guy. Sadly, Joe Perry who was supposed to perform was unable to attend due to health issues. 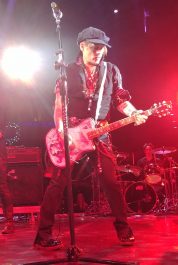 This year’s performance by the Hollywood Vampires was a mix of their new materials as well as a few cover tributes to icons including “School’s Out” by Alice Cooper himself.  One of the crowd favorites was “She’s Got the Jack” from AC/DC featuring a bluesy Alice Cooper on the harmonica.  Johnny Depp had everyone on their feet as he fronted David Bowie’s Hero.

The silent auction was kicked off by “auctiontainer” Letitia Frye.  Some of the silent auction items included were signed guitars, dinner for ten with celebrity Chef Mark Tarbell, Jet Charter service for two to Sedona courtesy of Elite Flight Jets.  The Title sponsor again for this year’s event was Coye Pointer of Airpark Dodge Jeep and Chrysler.

It seems that in today’s crazy turbulent times there is a Santa Claus, he just happens to be Alice Cooper. 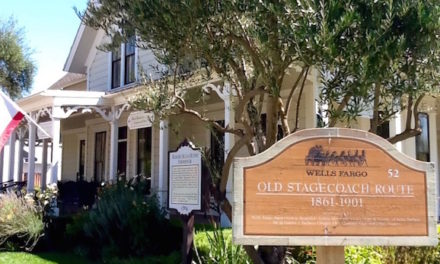 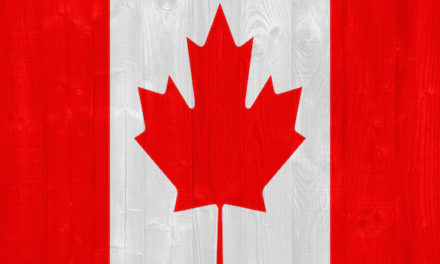 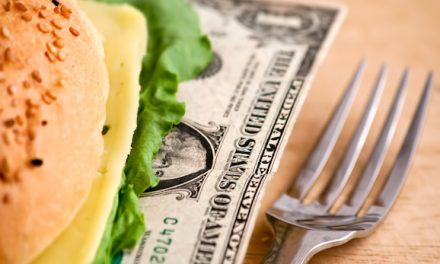 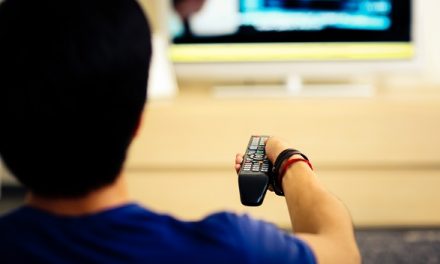