The E. coli outbreak does not appear to be getting better, in fact, according to NBC News, there are now some 98 people sick as of today.

Out of the 98 people confirmed with E. coli, roughly half have been admitted to the hospital to be treated.

This particular strain is one of the worst and largest outbreaks since 2006, according to CBS News.

Not only is the outbreak getting worse, it is also spreading to more states. Currently 22 states have been affected by contaminated romaine lettuce grown in Yuma, Arizona.

The Center for Disease Control and Prevention, along with health officials, are advising everyone to avoid romaine lettuce unless they can 100 percent confirm it was not grown in the Yuma, Arizona, region.

However, this task may prove to be more difficult than one would think. Most bags and product labels do not state the growing region of the lettuce, and much of the romaine lettuce distributed across the US hails from the Yuma region.

Because of this, the best way to avoid any contact with the bacteria is to avoid all romaine lettuce. This includes not eating romaine in restaurants, or buying heads of romaine, romaine hearts, or bags of mixed lettuce with romaine mixed in.

In best cases, the sickness will leave the body in a week, but in other more serious cases, it can last beyond a week and Pennsylvania currently has the highest reported cases with 18 people sick. California is second with 16 reported cases, followed by Idaho with 10.

The CDC and health officials expect more cases to occur, and insist that anyone who believes they might have been infected with the E. coli bacteria visit their doctor right away. 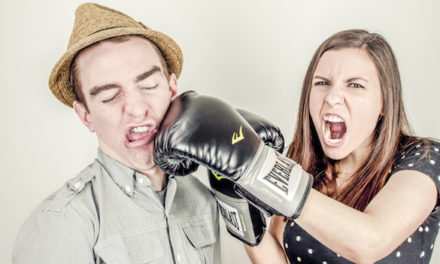 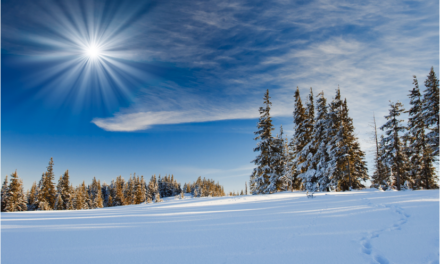 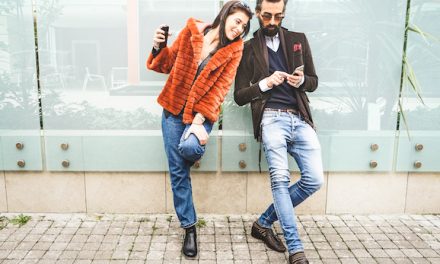 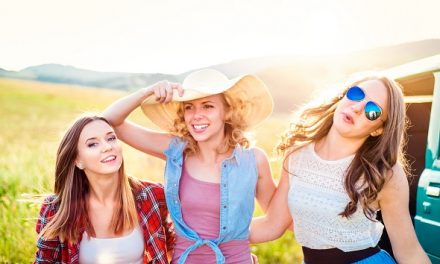 Is Your Feminism Inclusive?