For any animal lover, hearing that one more dog has been rescued from a shelter makes for a good day. If you love pit bulls, this news will make your day even better.

Police forces are now opting to rescue pit bulls from local shelters and train them to become police dogs, an option that is turning into a win-win for both the police and the rescued dogs.

Animal Farm Foundation, a shelter in Amenia, New York, has partnered up with Austin Pets Alive! in Austen, Texas, to help place rescued pit bulls into training for K9 units.

Everyone say hello to #K9 Kara, our newest detection dog! She fights crime and discrimination in Colorado. #endBSL pic.twitter.com/eThiffNn1y

In order to do this, the two shelters are working with Universal K9, a training program that rescues dogs, trains them and donates them to police units nationwide, according to Dogtime.com.

The non-profit program gears the training to match the state requirements each dog is being trained for. It has become a tailored program helping dogs get out of the shelter life while saving tax payer dollars.

Most police K9 units use German Shepherds, a process that can cost nearly $15,000 dollars a dog, and that still doesn’t guarantee the dog will pass their training courses.

As a result, many German Shepherds who don’t pass their certification end up in adoption shelters.

Using pit bulls not only drastically cuts down on the cost the police department has to pay upfront, but it also helps alleviate overflowing shelters by recusing from local organizations.

#FeelGoodStoryoftheDay: A stray Pit Bull who was going to be put down just became a police dog! #kickinbutt https://t.co/l2f1CPw33e

Sadly, most shelters are overran with pit bulls due to their poor reputation. They often get overlooked when adopters are looking to adopt a dog for fear they might be aggressive.

Behavior studies have shown pit bulls are naturally a calm and docile breed, and aggressive behavior is a learned trait often inherited from abuse and poor breeding.

So far a handful of pit bulls are currently being used in K9 units across the country and have passed their training with flying colors.

They have proven to be excellent narcotics and bomb sniffing dogs, some of them scoring top in their class. The only issue some units have reported is they are having a hard time training the pit bull to be aggressive toward perpetrators.

So much for pit bulls being the most aggressive dog breed. 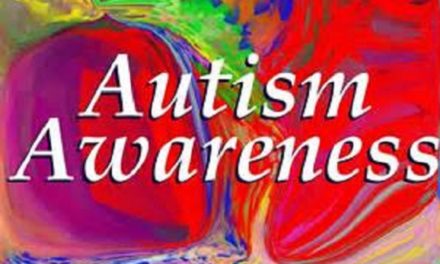 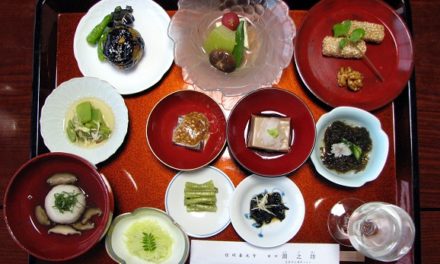 WHO’S PAYING FOR WHO? 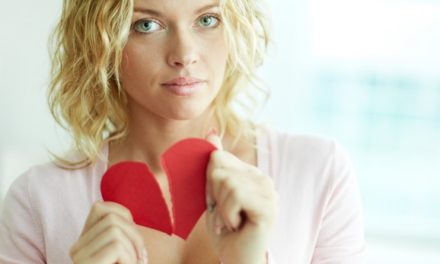 Dumped: Top 10 Ways to Get Over Your Ex 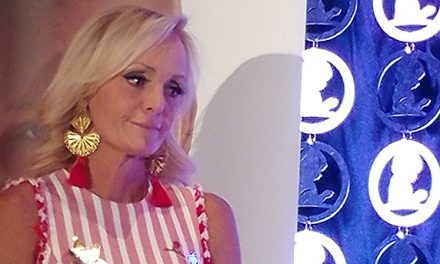