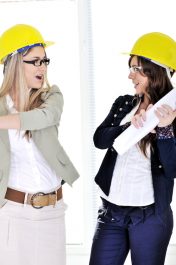 I hate to break it to you all, but ladies we need to get better at bringing each other up and not tearing each other down. The strides women have and continue to make are both empowering and encouraging, yet we are still guilty of judging one another in the most negative of ways.

When it comes to progressing forward and enticing change, women have never been quiet. Whether it’s marching for gender equality, the right to vote, or equal pay, women have and always will fight for their rights and stand up for social growth.

However, there is still this odd phenomenon of women being competitive, catty, and downright mean to their fellow lady. So much so that it makes me wonder how can we claim to be feminists when we tend to be our own worst and most critical enemy?

How often have you judged another woman for something you secretly are jealous of? Maybe she always has the most beautiful clothing, or perhaps she is a stunning beauty. Instead of complimenting her do you make rude comments out of wanting what she has?

At work how often do women tear each other down when someone is up for a big promotion? Or better yet, how often do you stalk and say mean things about the lady who is now dating your ex?

Why do we go after one another? What do we need to prove? Why are we making enemies with those who can be our biggest allies in our corner?

There are two theories as to why women turn on each other, according to The New York Times. One reason is out of instinct. Women are designed to protect their womb so they end up turning on other women to weed out competition when it comes to men and finding a mate.

Another reason is due to self promotion, coming to the conclusion that women want to put those who pose a threat down in an attempt to feel better about themselves.

Although some of this can be blamed on primal survival instinct, perhaps it’s time to realize we have evolved beyond the Cave Men days, and can safely team up and support each other instead of fighting to be the last woman standing.

As we push forward and demand more social and political change toward the betterment of women as a whole, we must 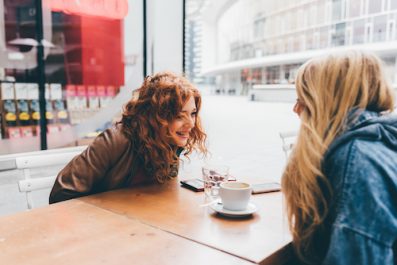 remember that we can never fully achieve what we set out to do unless we are banning together as one united unit.

Because the second we show a break in the chain, that’s the moment that weakness is spotted and we stand to loose all the credibility we’ve gained to support our need for change.

It’s time we stand united and help lift each other up. Because in the end we are all fighting toward the same goal. 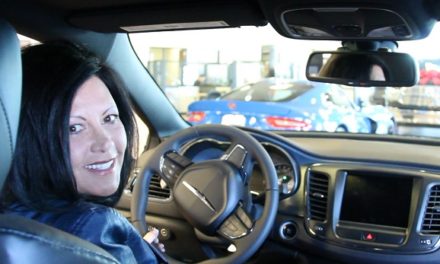 Car Shopping for Women with Shelly Lipton of Airpark in Scottsdale 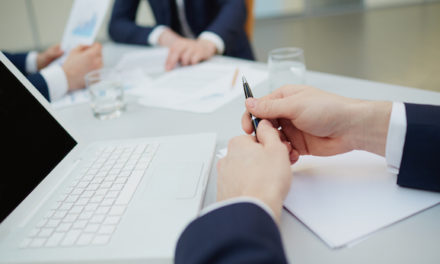 Estate Planning: Don’t Sweep It Under the Rug 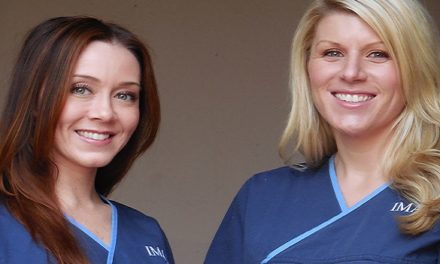 Indulge Yourself Without the Guilt 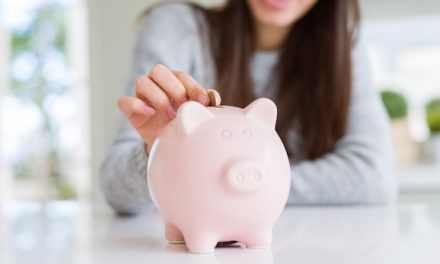 Consider These Money Goals to Boost Your Finances This Year